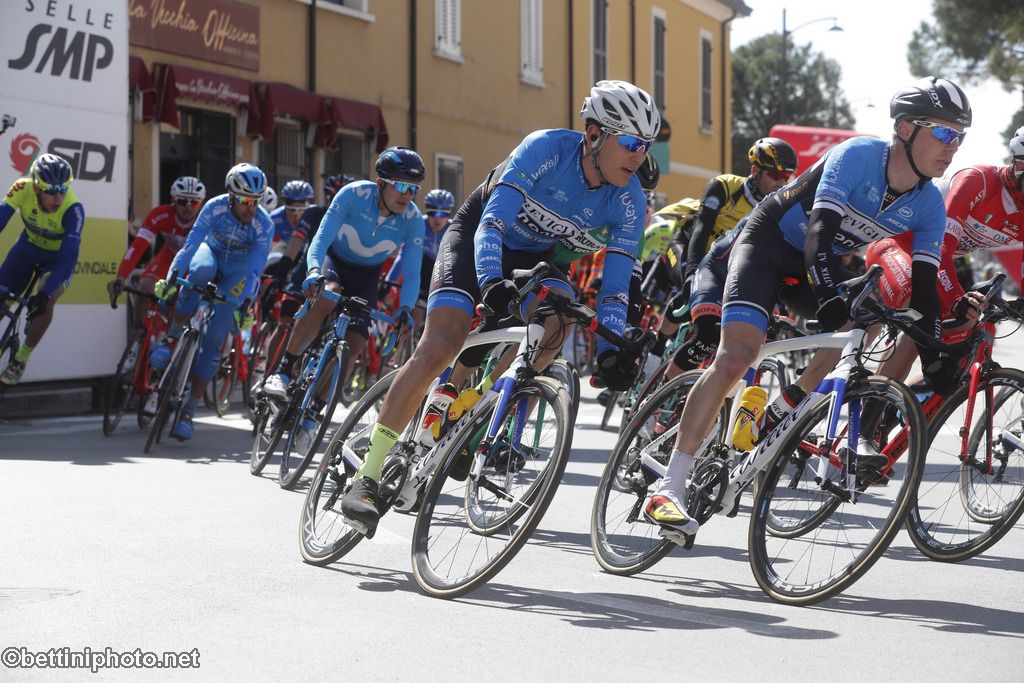 Trevigiani Phonix Hemus 1896season has reached its final stages. The young riders of patron Ettore Renato Barzi, however, still have on the calendar two important appointments with the pros.
Next Sunday Fabio Mazzucco, in blue jersey, will race the 23rd Gran Premio Bruno Beghelli with departure and arrival in Monteveglio (Bologna).
For the 19 years old from Padua the convocation received by the Italian National coordinator Davide Cassaniand the Under-23 CT Marino Amadori represents an important recognition at the end of his first season in the category, which confirmed him as one of the most interesting emerging talent in the international arena.
Tuesday, October 9th, team manager Mirko Rossatowill line up Mazzucco with his teammates Filippo Zana, Abderrahim Zahiri, Manuel Peñalver, Nicolas Tivani and Alessandro Fedeli, back from Innsbruck World Championships, at the 98th Tre Valli Varesine, from Saronno to Varese, last race of the 2018 season for the historic team based in Treviso. 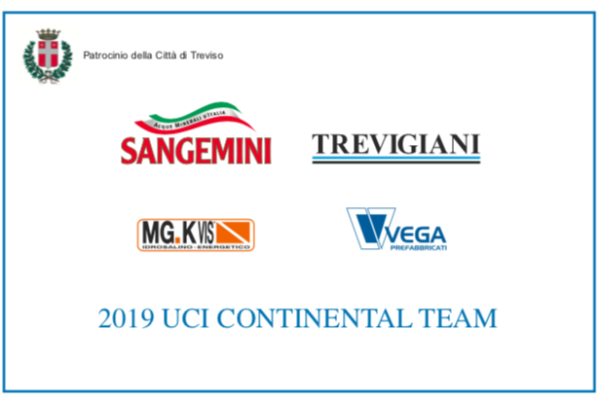 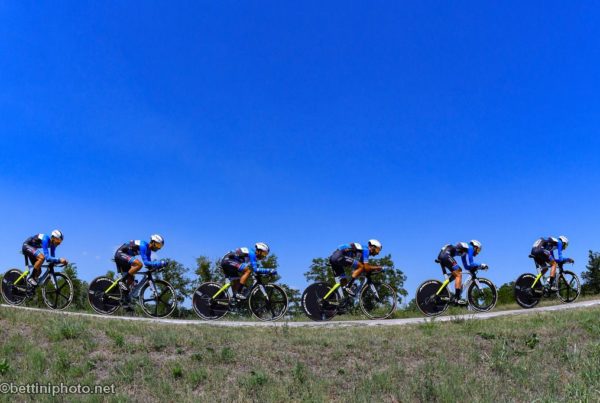 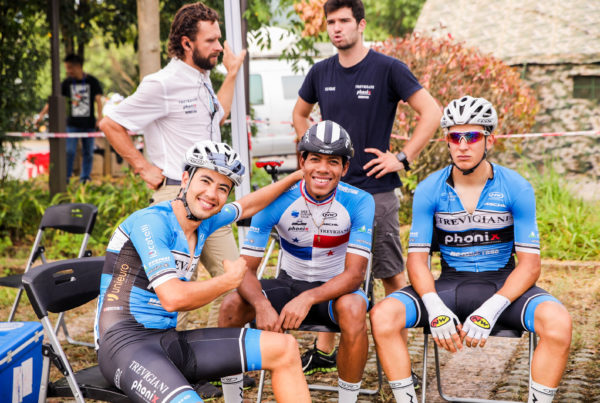