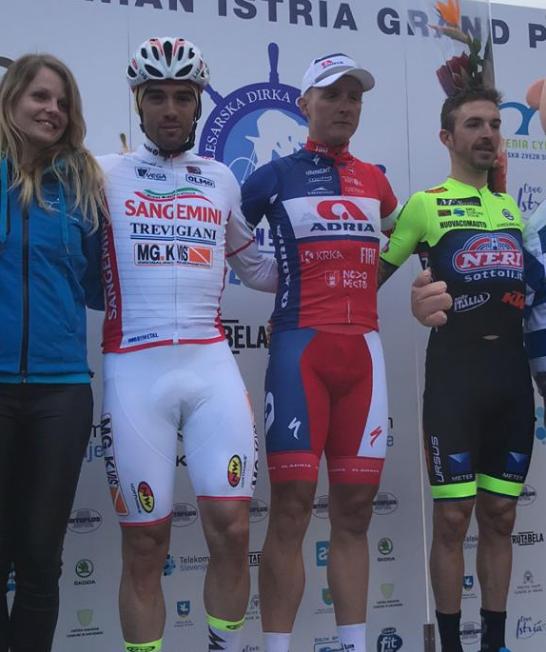 Paolo Totò catches the moment, but the victory escapes in the Slovenian-Istra Grand Prix in Izola, Slovenia. The Sangemini Trevigiani Mg.KVis Vega rider closed in second position the international race of the Europa Tour calendar of class 1.2 that took place on the distance of 156 kilometers.
Today the team has worked well, believed in the rider from Marche to make a result, and Totò was ready on the straight final where, with the winner Marko Kump was the great protagonist of the sprint that decided the outcome of the competition.

A growing team has come out in Slovenia. There were difficult times during the race but with the work of the guys from Frizzo and Donadello did well under every point of view. 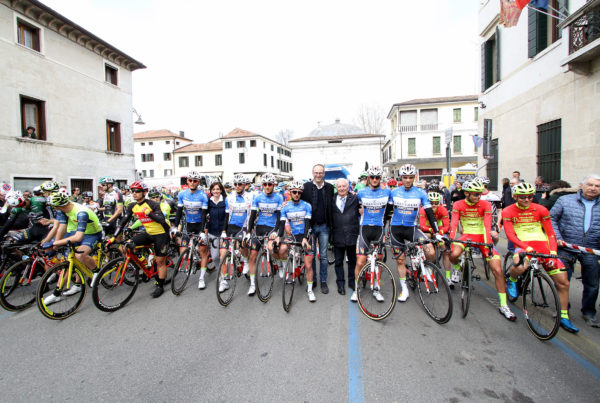 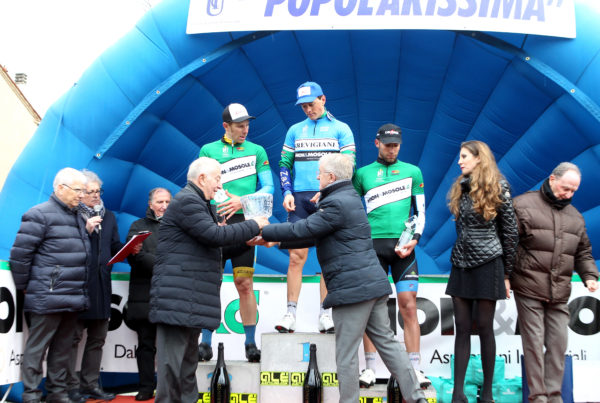 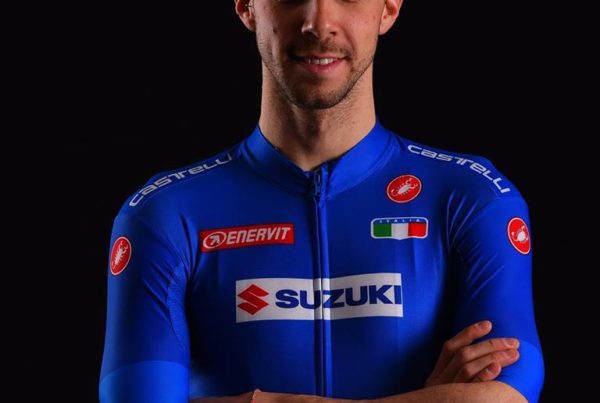 The team at Gp Slovenia Istra, Scartezzini at the track World Championship